This post may contain affiliate links. If you click through and make a purchase, I may receive a small commission at no extra cost to you. You can find my full disclosure page here.

Sometimes it’s nice to curl up on the couch and watch a movie. If you’re looking for a flick that’ll help inspire your entrepreneurial side, here are some that’ll do the trick.

Each of these movies offers a solid truth for the entrepreneur. So if you need some inspiration to kick your freelance goals into overtime, try watching one of these.

Catch Me If  You Can

Leonardo DiCaprio brings the life of Frank Abagnale Jr. to life in this film. A con man, Abagnale makes millions as a pilot, a doctor, and a prosecutor.

And no, I’m not suggesting you start conning people. You will be found out! So don’t focus on the cons in and of themselves as you watch this movie. What I urge you to pay attention to is the confidence that Abagnale had.

That confidence played a huge role in his success. If he would have come across as floundering, he would have been identified as a fraud by his colleagues.

But he wasn’t. He kept his calm, and stayed in character.

If you’re a freelance writer or virtual assistant, be confident in what you do. Don’t be wishy-washy as you explain to others that you write. Claim it proudly, and let your self-confidence help your clients have confidence in you.

Though the two get off to a rocky start, Whittaker eventually becomes a mentor of Ostin. He helps her realize her dreams, and believe in her ability.

This movie has a couple of take aways for entrepreneurs An important one is that kindness matters. Treat people like you want to be treated.

You also learn that a support network is essential. Ostin needs someone she can talk to about her business. She needs someone who gets it.

That’s why I love the mastermind group I’m part of. It’s full of other women who are in the trenches balancing diapers and deadlines. I’ve learned so much from them, and grown my business as a result. If you’re looking for a mastermind group, I highly recommend Mamapreneur Mastermind!

Allowing yourself to succeed is another lesson from The Intern. Believe in you, and see what happens when you stop the self-sabotage (if you struggle with this, read the post I linked to there. It was written by an amazing mama!)

The Pursuit of Happyness

I’ve read so many instant success stories online. So many people who claim they started earning a six-figure income within a month or two of launching.

And I’m sure some of those cases are legitimate. But, for most of us, growing a business takes hard work, determination, and sacrifice.

Enter Will Smith’s character in The Pursuit of Happyness. He portrays Chris Gardner, a salesman who loses almost everything in his quest to build a solid future for his son. The love for his child keeps him going, and as he pushes himself, he eventually starts gaining traction.

As you watch this movie, pay attention to the love Gardner has for his son. That love is his why. And without a why, your business probably won’t succeed.

What’s your why? I’d love for you to share in the comments below! You can read all about mine in this post.

Another important take away? Building a business actually takes effort. You have to work for it, even when times are tough.

I really like this movie by Sherwood Pictures (of Facing the Giants and Fireproof fame!) Flywheel was their first movie, and it has many lessons for entrepreneurs.

Alex Kendrick plays Jay Austin, a sleazy used car salesman. He has no problem taking in a large profit on his cars. He’s also a workaholic, spending much more time working than he does at home with his family.

However, once Austin begins to work on his relationship with God, he realizes some big mistakes he’s been making. He starts selling cars for a fair price. His family become more of a priority. And he even makes restitution, paying back those he overcharged.

Honesty is essential when you’re running a business. If you make a mistake, own your mistake. Apologize, and do your best to make it right.

The importance of family is also emphasized in this movie. Talk to your kids about your business. Integrate them in any way that you can. Don’t grow your business at the expense of your family. It’s not worth it!

Also, seeking God’s will for your life is essential. Spend time with Him daily. I’ve found I’m way better equipped to handle everything else that life throws at me when I’m regularly in the Word.

I like the tagline for this movie: “If we don’t have our dreams, we have nothing.”

Billy Bob Thornton plays Charles Farmer, a farmer who once trained as an astronaut. He retired from NASA to go home and save the family farm, but he still dreams of space.

Though everyone else around him thinks he’s crazy, he builds a rocket in his barn. He fights government bureaucrats, disbelieving neighbors, and more.

Many people think I’m crazy for trying to build an online business when I have such a big family. Others think that every job online is a scam. There are tons of naysayers out there!

But, you can’t listen to them. You can build a business and follow your dreams. It’s not impossible, even with a large family.

So keep fighting against the crowd, and chase your dreams.

What Movies Inspire Your Entrepreneurial Side?

I’d love to hear what movies inspire you as you grow your business. Please chime in below!

Ready to Be Intentional with Your Time as a WAHM?

Subscribe to receive a weekly email with tips for growing a business while raising a family.

Success! Now check your email to confirm your subscription. 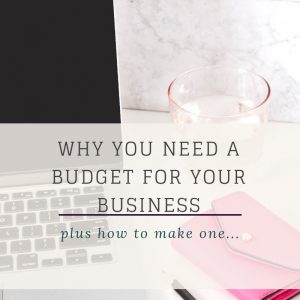 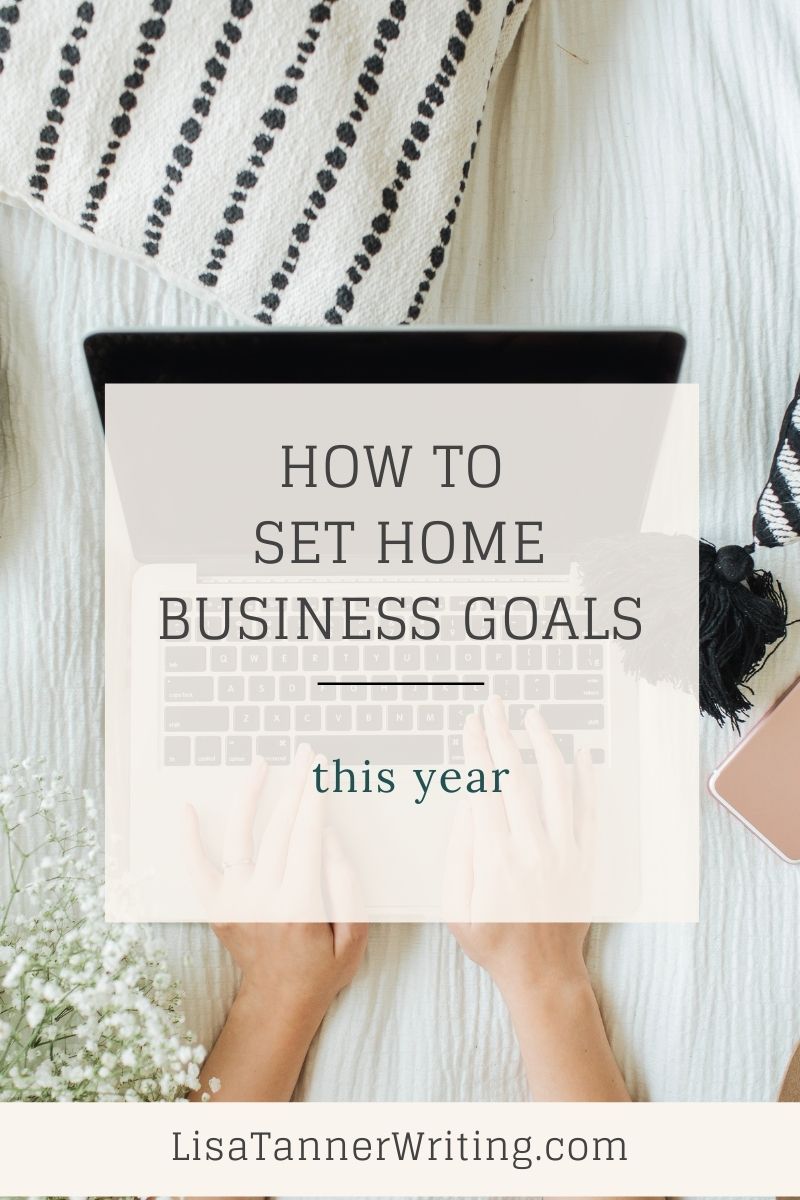 Get tips for growing a business while raising a family